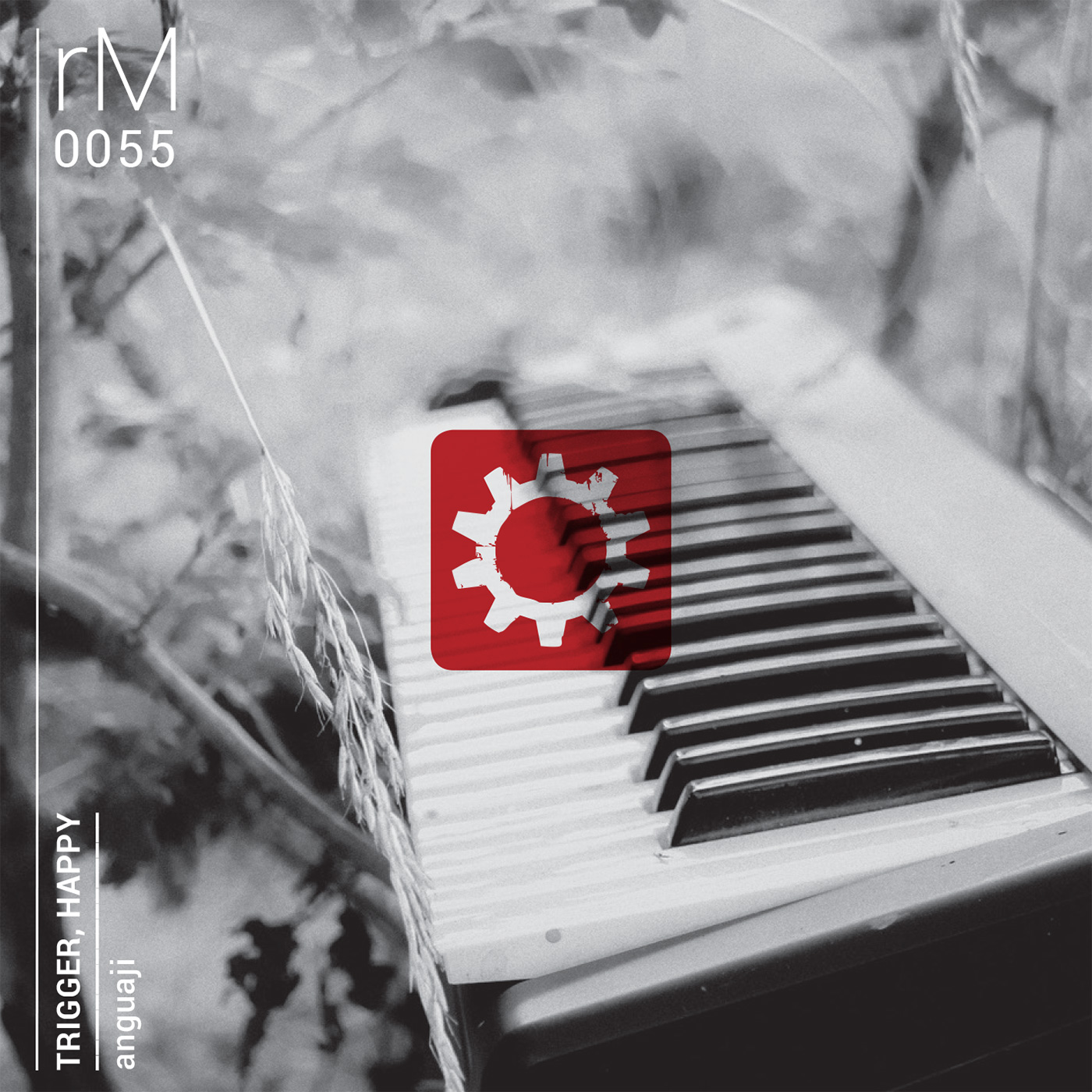 Started in November 2013, the demos for Trigger, Happy were originally bashed out for the NaSoAlMo album-in-a-month project. They became a half-telling of my life at the time. Over the late summer of 2015, I revisited the sketches and set about finishing and refining the music to give the work closure. What I didn’t predict was that there’d be such a strong sense of the in-between time, the events of 2013-2015, imprinted on the new music. Those two years have really made a mark on these songs.

Happily, it’s still a joyful jumble of up-and-down tracks that are not too far removed from my original intentions. They’re a little quieter, a little louder, a little tighter, a little softer. I hope you enjoy them.

Embarrassingly large heaps of thanks to my parents, Vinny, Deon, Simon In Cornwall, numerous pals both online and real-world – thanks all for being so supportive/patient/present/generous/distracting.

Special thanks to the lovely folks at rM for letting me camp on their corner of the internet music scene. 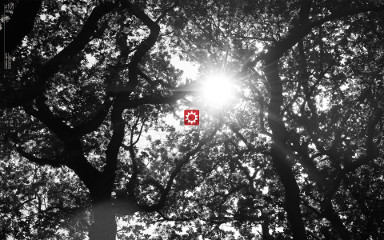