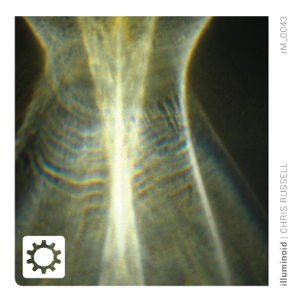 This album began in early 2011 under a more controversial theme of what some would call illumination. After working on the early mixes for months, I totally abandoned and forgot about the project. I still held on to the cover art knowing I would come back to working on this album again. Fast forward to 2013, at the end of the Portal sessions while going through a stack of cd’s, I discovered a sample library of vocals that I had for years and forgot about. I was instantly inspired at the choirs and religious chants that were in this library. I began writing and arranging music around these heavenly vocal beds and Gregorian chants. I soon realized that this new music was to be Illuminoid. I scrapped all the previous material and began anew. After a few months of inspired, deeply spiritual sessions, the album revealed itself like a beam of sunlight through the clouds..
Thus, my seventh studio album Illuminoid was born.

Thanks to my wife Megan, Gavin, my Friends and Family, Hildegard von Bingen, Peter James, jkn, Geoff Small, Steve Brand, the rM community, all ascended masters and true Illuminoid’s
Special Thanks to Spectrasonics for the Vocal Planet Library 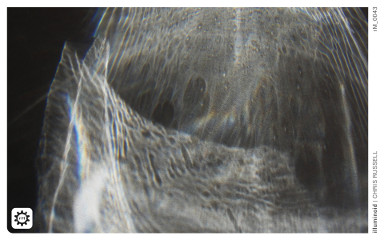 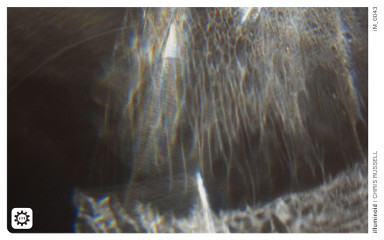 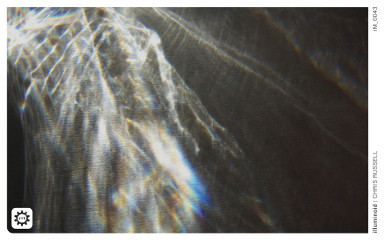 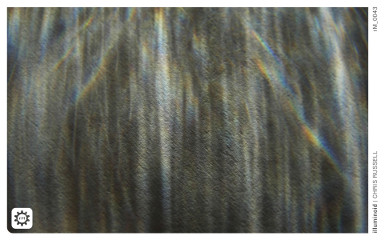