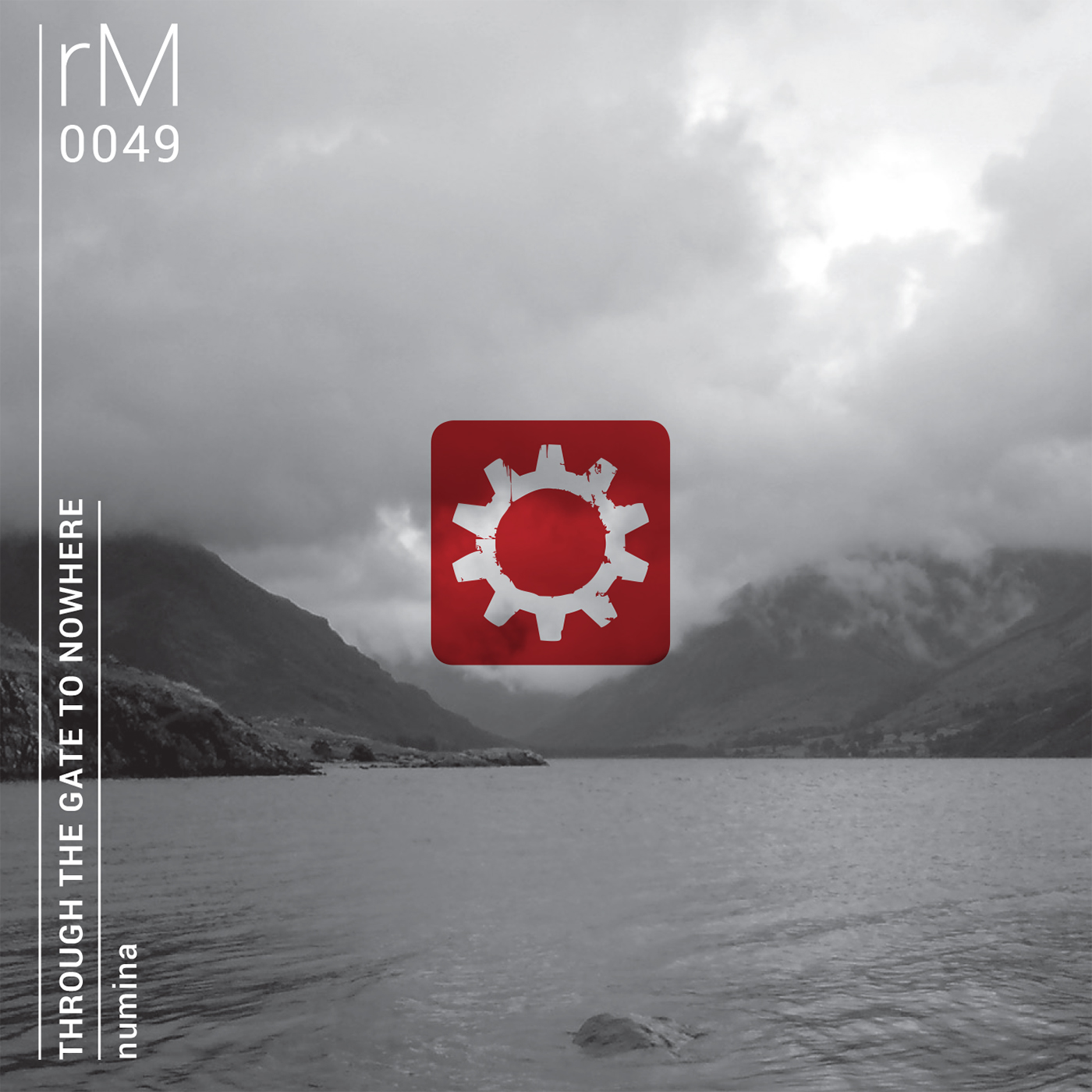 “Through the Gate to Nowhere” is the culmination of material recorded over a two year timeframe at my studio in Colorado. The sound design and recording of this album was a repeated process of coming into the soundworld of the music and then leaving it to sit for awhile, sometimes months apart. The result is a collection of music that was built upon a wide range of experiences and introspective moments recorded over the course of an unusually long span of time. Ultimately, “Through the Gate to Nowhere” is a sonic journey influenced by many events and emotion. Near the end of the project I felt the music lent itself to the mysteries of nature. I have long been inspired by the lush green landscape of Europe and England and as I was nearing the final days of recording the album I had the fortune to be presented with photographs from the Wasdale Lake District, an area located in Cumbria England, for use as the artwork. These images were the inspiration for the final touches on the recording, the track titles, and are the perfect visual for the artwork of the CD package.

All music produced and performed by Jesse Sola
Recorded in The Mysterium in Denver, co 2013-2015
Mastering + photography by Peter James
Artwork layout by Steve Brand 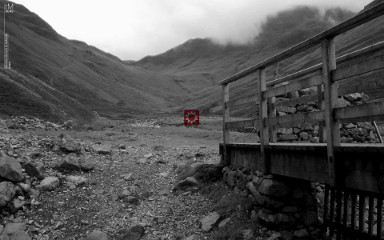