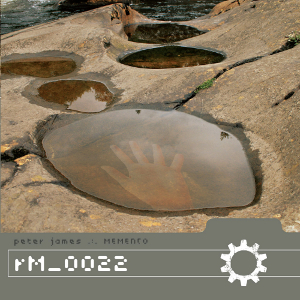 The original idea for Memento came to me in the early summer of 2009, little knowing how it would evolve, or what course the works would take. The only thing I did know, was that I wasn’t going to force anything, and try to just go with the flow of things…

I had been wanting to create an album based around field recordings for a while, even though it would mean a big departure from my usual way of working. I had no idea when I started putting the tracks together that the four pieces that ended up on the finished album would in fact be more like postcards to myself, and would serve as reminders of real events, and of places where I had been, and people I had met, between September 09 and August 2010.

I have tried to keep all the pieces as simple as the moments they depict, so as not to blur the memories they evoke. It was in fact while I was recording “sometimes we forget” that I finally understood what the phrase “the best temples have no doors” really means for me.  So, ultimately, yes, this is a personal journey; but I hope that some new memories are formed, some new places found, real or imagined, that will create a wider sense of travel, even when standing still.

Special thanks to Ann Schmitz for all her hard work on this video. 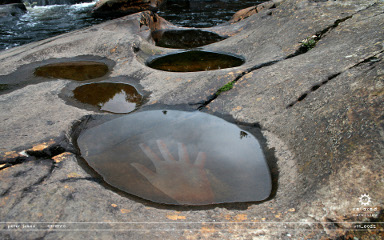