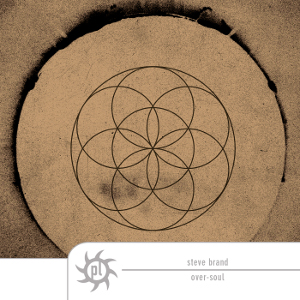 The long form version of Over-soul began as a seed of an idea—a track just over 9 minutes on my 2011 self-released album, “Upwelling.” The original inspiration for this long form piece was my readings from various esoteric sources, and the idea that although we may see ourselves as separate, isolated and alone, in fact we all are individual expressions of one unifying, all-encompasing source, and therefore linked to that source and ultimately to one another.

Over the past 3 years, I’ve expanded and elaborated on this original idea. The result is this 61 minute long form piece, divided into three seamless dexpanses of driftscape: i-The Wise Silence; ii-The Collective Heart; iii-Unity. Over-soul was created entirely with keyboards and medicine drum.

Some titles were inspired by these writings from Ralph Waldo Emerson:

“The Supreme Critic on the errors of the past and the present, and the only prophet of that which must be, is that great nature in which we rest, as the earth lies in the soft arms of the atmosphere; that Unity, that Over-soul, within which every man’s particular being is contained and made one with all other; that common heart.

“We live in succession, in division, in parts, in particles. Meantime within man is the soul of the whole; the wise silence; the universal beauty, to which every part and particle is equally related, the eternal ONE. And this deep power in which we exist and whose beatitude is all accessible to us, is not only self-sufficing and perfect in every hour, but the act of seeing and the thing seen, the seer and the spectacle, the subject and the object, are one. We see the world piece by piece, as the sun, the moon, the animal, the tree; but the whole, of which these are shining parts, is the soul.” – Ralph Waldo Emerson

All instruments, compositions and sleeve design, Steve Brand ©sbrand2013
Mastering by Chad Kettering at Soniclayers Mastering and by Peter James

All instruments, compositions and sleeve design, Steve Brand © sbrand2013
Mastering by Chad Kettering at Soniclayers Mastering and by Peter James 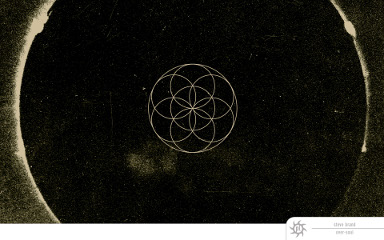